All audiobooks for purchase at: 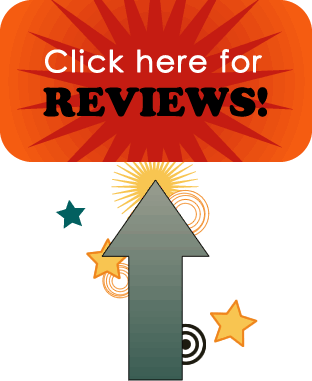 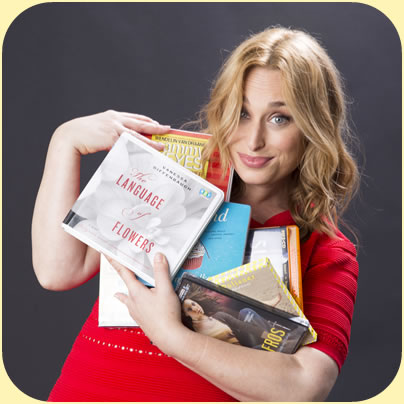 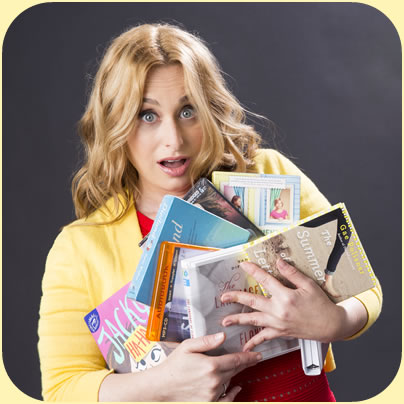 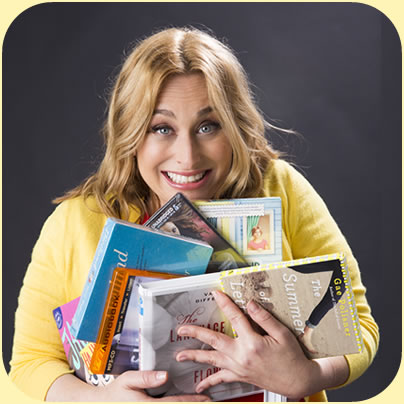 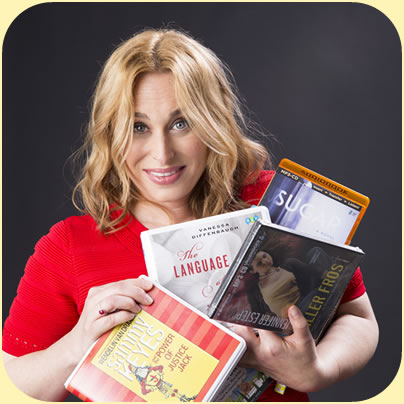 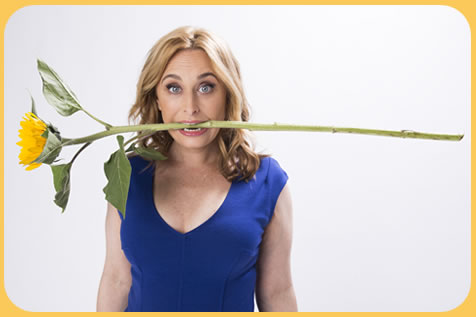 Tara Jayne Sands has worked as an actor in New York and Los Angeles.

She has appeared on stage, in television and in all types of media doing voice over work. Her voice can be heard on hundreds of radio and TV commercials, audiobooks, video games, and on several popular cartoons including over 50 characters in the original English Pokemon series including Bulbasaur, Richie, Jasmine, Oddish, Yamper and Tori. Some other roles include Biscuit in HunterXHunter, Mokuba in Yu-Gi-Oh!, Kari in Digimon Adventure Tri, Anna in Shaman King, Curious in My Hero Academia,  Momo and Utahime in Jujutsu Kaisen, Kirio Hikifume in Bleach: Thousand-Year Blood War, Kombu Infinity in One Punch Man, Circe in Generator Rex, Young Jin in Anohana, Filia in Slayers, Summer in Barbie: Life in The Dreamhouse, Death 13/Mannish Boy in Jojo's Bizarre Adventure, Namida in Boruto, Sonia in Fire Emblem, Kyu in Bungou Stray Dogs, Ruby in Rainbow High and lots more.

She has recorded ads for everything under the sun, including McDonalds, American Express, Ford, Pom, Home Depot, Albertsons and many, many more. Tara has narrated over 300 audiobooks and has received numerous Earphones awards and Audie nominations. You can hear Tara's voice all day long as the imaging voice on many radio stations around the country.

For 2 years (over 100 episodes!), Tara was the on-camera host of Cartoon Network's weekly Friday night lineup, appropriately titled Fridays. On Fridays Tara interviewed dozens of celebrities like George Lucas, Johnny Depp, Robin Williams, Daniel Radcliffe and Charles Barkley, and had more on-camera food fights than she cares to remember. You can also check out Tara on TV on episodes of Everybody Hates Chris, The Fresh Beat Band, The Sarah Silverman Program, and The Newsroom.

Shoot her an e-mail for booking info.

More info at IMDB and at Audible.

For autographed cards and other stuff from Tara:
etsy.com/shop/loopedla

Tara is appearing at Anime and Comic Conventions around the world!

For Tara's upcoming convention appearance schedule, check Instagram and Twitter. If you'd like to see Tara in your city, send an email to your local convention and make a request! 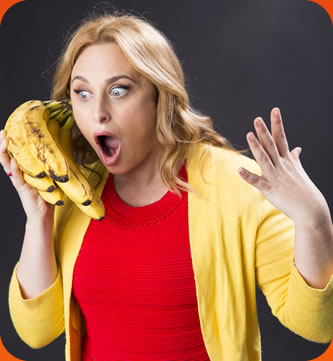